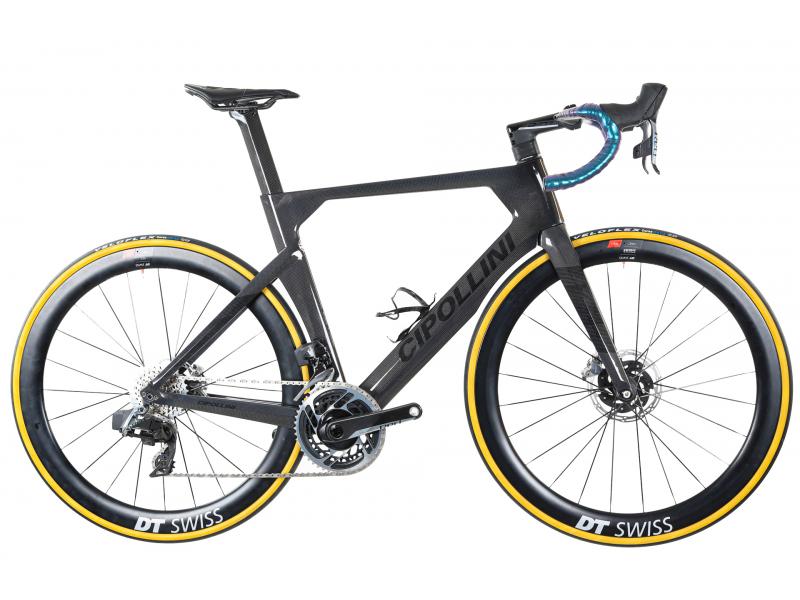 The speed of Cipollini's "Super Mario" by bicycle has been unrivaled for decades. The brash, colorful and utterly dominant "Cipo" was a world champion who boasted over 50 stage wins at the Giro d'Italia and the Tour de France. Cipollini introduces the RB1K The One, the motorcycle that Mario Cipollini himself wished he could have been racing.

THE ADVANCED VERSION OF THE ONE IS READY TO BREAK ALL RECORDS. AD.ONE ACHIEVES THE MAXIMUM SPEED LEVEL, THE OPTIMAL DRIVABILITY AND SMOOTHNESS BALANCE. IT’S A NEW BEGINNING.

Cipollini bikes are truly Italian works of art. Constructed in Verona, designed in Milan, frame forming in Venice, carbon layout in Florence, painted in Pisa. The Italian approach to production is evident in the RB1K, as it is in any Italian supercar. Craftsmanship, backed by a top technology team, Cipollini bikes use the same artisans who produce components for renowned racing brands such as Ducati and McLaren.

Most bikes considered monocoque consist of two or three pieces before they are glued and wrapped together. The RB1K is assembled in one form, from the rear hook to the head tube, which is completely different from all on the market. There are no glued or glued joints. No distractions in the form of a bicycle. The result is a single unified frame that is stiffer, lighter and travels exactly where you point it.

AD.ONE race bike is unashamedly aggressive. Its riding position and stiffness make it extremely responsive and a great sprinter, while its low weight also makes it suitable for long climbs. The raised head tube with aerodynamic guard also allows for a more comfortable position on longer rides.